Research: Which states are home to the most pests?
Skip to content 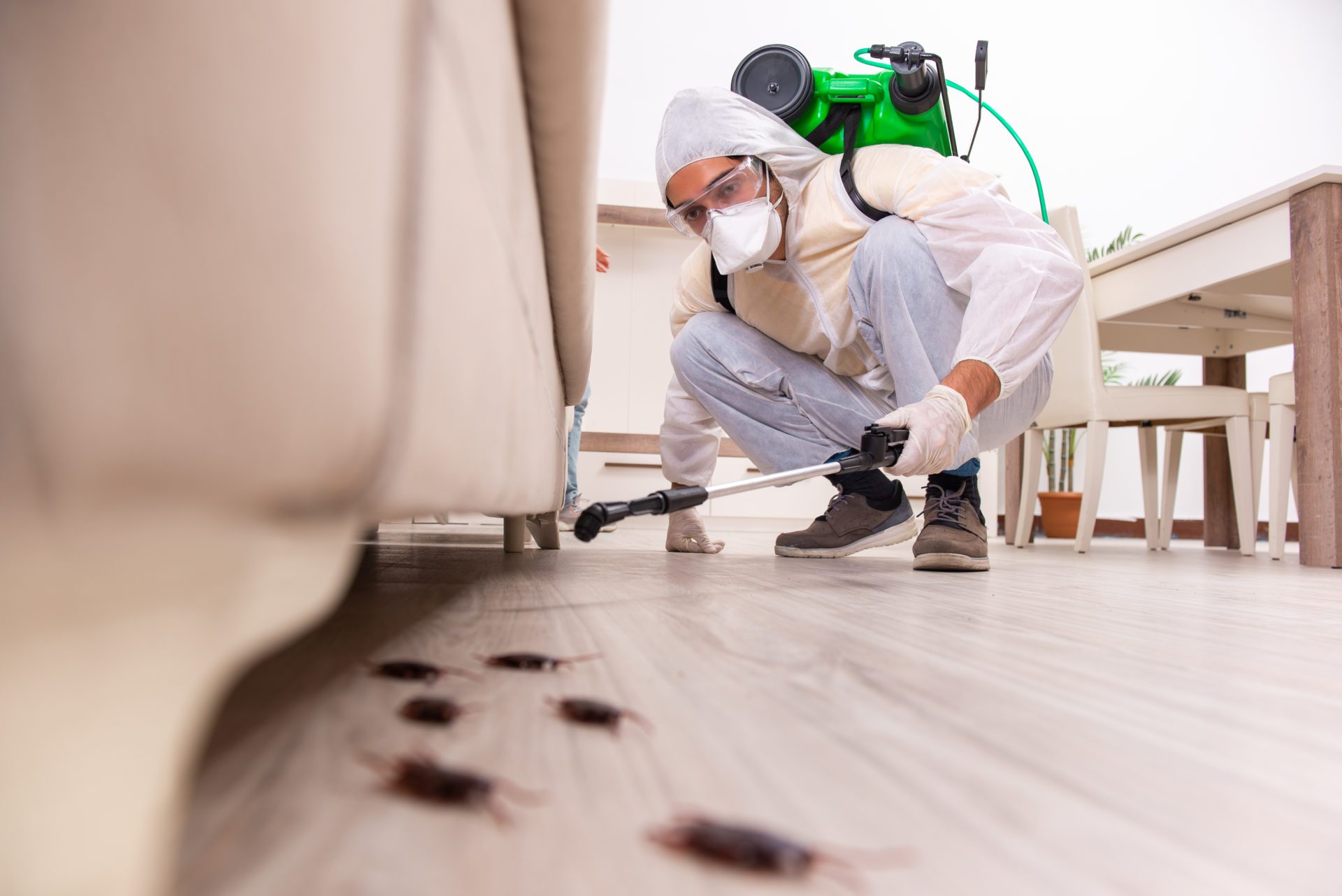 Research: Which states are home to the most pests?

Fighting with pests can be harsh. The US has a lot of problems with common pests (humans aside) like cockroaches, ticks, mosquitoes and rates, to name a few.

Each pest needs to be removed in its own way, there’s no set way of removing all pests. Similar to this, each pest has its own unique environment and thrives in different conditions. That’s why we have conducted new research to take you on a virtual trip around America to reveal hotspots for common pests.

The new data considered a variety of factors ranging from pest control companies to restaurant waste, from the number of Google searches for each pest to landfill numbers and temperature to fruit farms. Where are rats most common in America?

Basically, rats can survive anywhere people are – that’s no massive revelation. But there are states in the US where rats are able to not just survive but where they can thrive.

The study reveals that California comes out as the best places for rats to thrive. This is down to top rankings in the landfill category and with California’s restaurants producing a significant volume of produce trash.

The second state most likely to be home to rats is Texas. The state achieved its position with an excess of landfills, high restaurant waste access and high search volumes for how to remove the pest.

The third state that should be careful of those rodents is Pennsylvania which offers rats good access to sneak into fruit farms to forage for their evening meal. 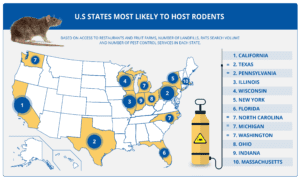 Where are cockroaches most common in America?

These resourceful insects with long antennae are commonly associated with unhygienic restaurants and dirty takeaway shops. But when zooming out and looking from a state level we can see that the (vile) pest is most common in Tennessee.

Tennessee offers the pest the second best access to the landfills in the entire country. Cockroach troubles seem to be a common problem across Tennessee with search volumes for cockroaches amongst the highest in the country.

The second best state for cockroaches to live in is Texas. The insects love the Texan climate with the average temperature giving them optimum survival conditions. Kentucky also supports cockroaches. The state ranks 5th for the lowest income per capita, which official data suggests has a direct correlation with increased pest numbers. 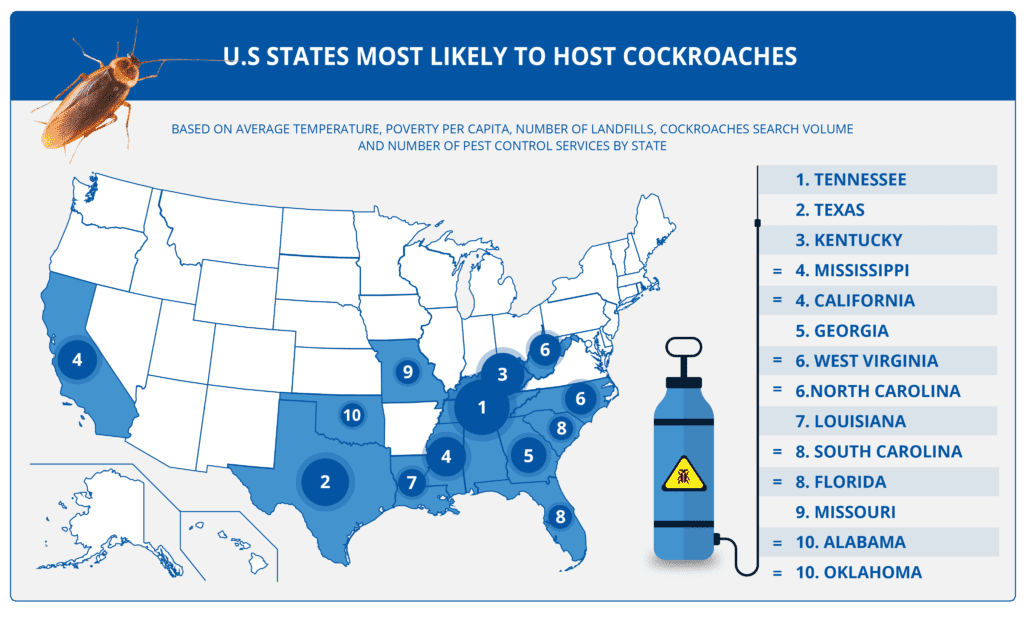 Where are ticks most common in America?

Ticks hosted by dogs are very common around the US but they still remain an irritating intruder – not to mention the possibility of Lyme disease. If we have our little beloved pets, we should keep an eye out for the common pests and try to keep the ticks as far away from the house as possible.

There are a few states that are on the top of the ranking with ticks friendly environments; the first state is Kentucky. The average temperature is convenient for breeding and pet ownership in Kentucky is amongst the highest in the country.

Ticks can also thrive in West Virginia, which is the second best place for them to live. The number of pest service companies is pretty low in West Virginia which suggests allows ticks to breed quite easily. Third in the ranking is Wyoming where pet ownership is amongst the highest. As we all know, ticks love dogs. 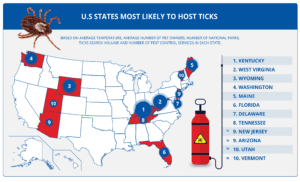 Where are mosquitoes most common in America?

According to our study, mosquitoes feel the best in both California and Texas. Those two states are first in the ranking of the best places for mosquitoes to live. The state on the west coast, California, has one of the best access to forests and the first search volume in Google. It gives us information that mosquitoes are the most common there.

Texas has a great climate for mosquitoes to live too, having the optimum average temperature and some of the best access to the water.

Mosquitoes are also bothering in Florida as the environment is extremely friendly to them. The south peninsula state offers very good access to the water and provides a supporting average temperature during the year. 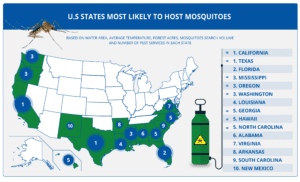 Pests are destructive creatures that attack crops, food, livestock and more. A human, unfortunately, is the object that attracts many of them. Use this guide to help eliminate pests. If you are in New Jersey or Florida and need some pest help, head here for services.

This tool allows users to visualise which US States have an environment best suited for Rats, Cockroaches, Ticks & Mosquitoes to live in. To put this tool together Excel Pest Services have analysed a variety of data sources in order to rank the states by best harbouring environment, these includes: Yearly Average Temperature, Number of landfills per state, percentage of households owning a pet, number of pest control companies and data set from World Population Review amongst many other factors. Once all the factors were collected at State level, a ranking system was put together in order to score these states and an overall ranking column was created to sort from best to worst performer. 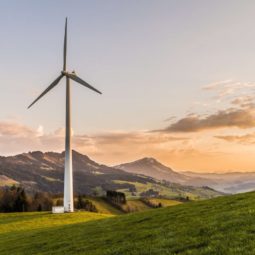 Research: Green Living Hotspots in the USA
We’ve all seen the headlines and heard the iconic speeches regarding climate change,...
Read More 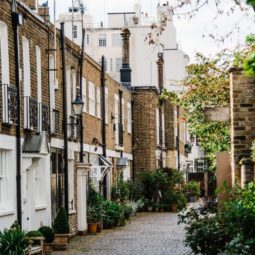 Research: Property Investment in New Jersey
Over the past few years, families have become increasingly conscious about their...
Read More 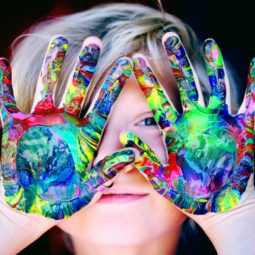 Research: Best Cities to Raise Kids in Florida and New Jersey
With Halloween approaching, Thanksgiving around the corner and Christmas lurking...
Read More 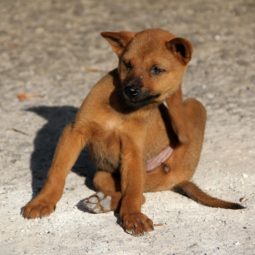 10 Pests Your Pets Should Avoid
Many pests are just as dangerous to pets as they are to humans, if not more so. Some...
Read More