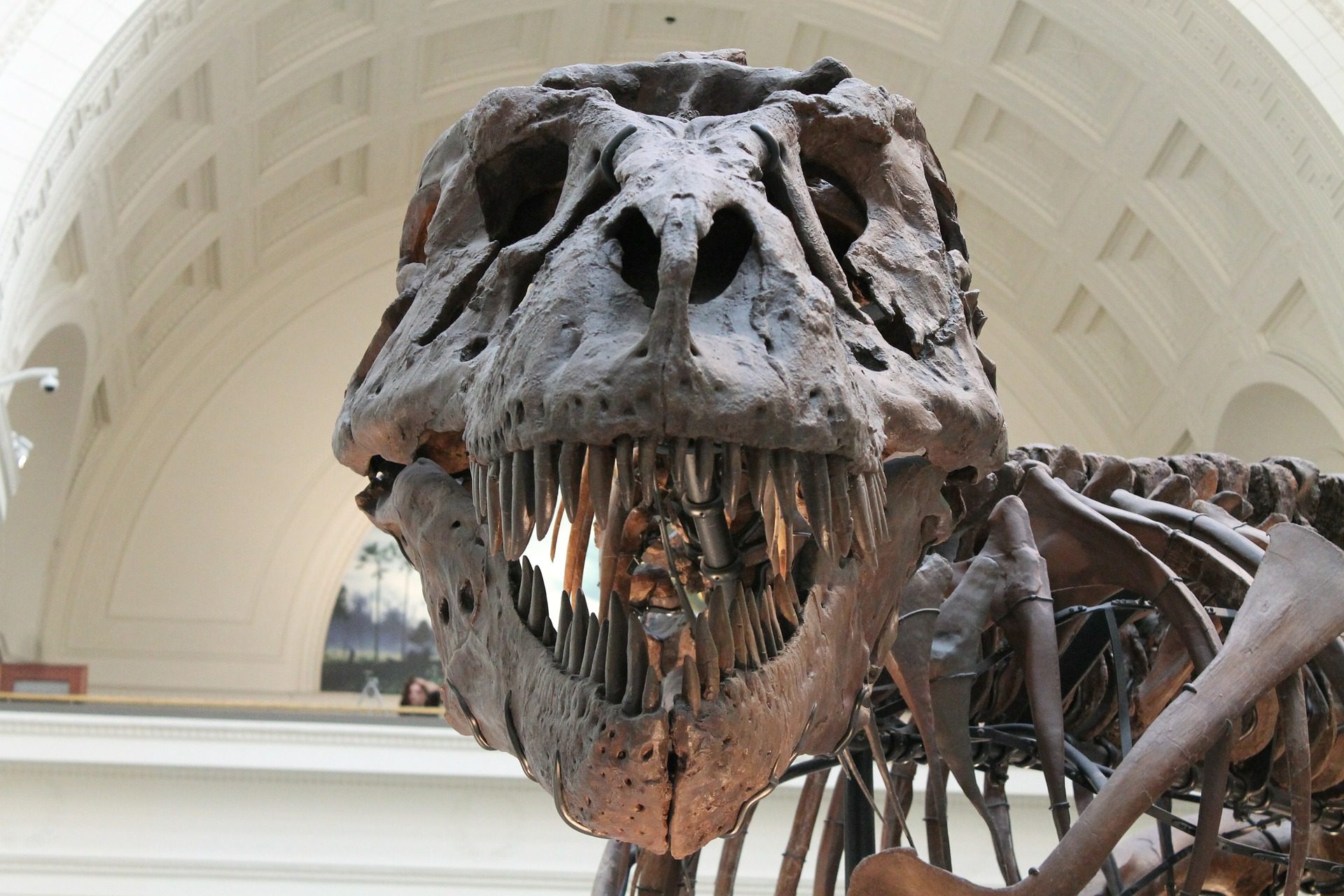 Looking for something to do with the kids over the next few weeks? Trying to find a new hobby? Working on your own Jurassic Park at home – or is that last one just me?

Whether you’re a novice fossil nerd or a full self-declared paleontologist, this study looks to reveal the very best counties in New Jersey and Florida for heading out on the hunt for fossils of all kinds. From insect fossils (our personal favorite) to sea critters and dinosaurs, we’ve left no fossil unturned.

We’ve looked at which counties within New Jersey and Florida – our two home states – have the most dig sites, the oldest fossils and the widest range of fossils. We then ranked the counties based on these different data points, popped them into this interactive table and kept our fingers crossed that we can inspire the next generation of NJ and FL based paleontologists.

Monmouth county is the best place in New Jersey for looking for fossils with the county offering people the most dig sites in the state and the highest number of different fossils found. There’s only one of the three different data points used in the rank where Monmouth doesn’t feature as the best - the average age rank. Monmouth has the third oldest fossils in its dig sites with Gloucester and Burlington counties ranking in 1st and 2nd for this particular category.

At the bottom of the New Jersey ranking, and potentially the worst place for discovering fossils is Salem, Passaic and Atlantic counties. Despite the prehistoric-sounding names, the counties don’t really offer many different options in terms of dig sites - in fact Atlantic and Salem offer 1 each, the lowest in the study. There’s no reason why you couldn’t dig up your backyard though, although not advised.

One of the hidden gems in the study with top ratings across the categories is Hunterdon county which has the sixth oldest fossils, and the 8th highest number of dig sites.

Polk county in central Florida ranks as the best Floridian place for fossil hunting with the highest number of dig sites and the most variety in potential fossils to gather. The only datapoint stopping Polk from doing a clean sweep of 1st place rankings is the average age of the fossils. Polk county has the 4th oldest fossils in Florida, with an average age of almost 15,000,000 years. Jackson and Nassau counties have the two oldest average fossil ages at 22,000,000 and 20,000,000 respectively.

Ranking in second place for the highest number of dig sites is Hillsborough county and in third is Walton county.

DeSoto has the second highest number of fossil types in its county with 42 versus Poll’s 71.

One of the hidden gems in Florida for fossil hunting is Hendry County which has the 4th highest number of dig sites and third highest variation of fossils at said dig sites. The only thing keeping Hendry off a top five finish is the age of the fossils - they’re relatively young with a rough average age of 2,000,000 years.

At the opposite end of the Florida fossil hotspots is Putnam and Lee counties where the number of dig sites and the number of fossil types found are the lowest in the state. 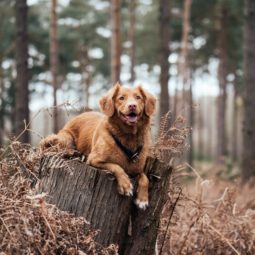 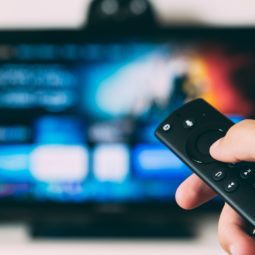 Research: On-Screen Animals – Who is the Champion?
More time at home has meant that there has been a profound increase in the number...
Read More 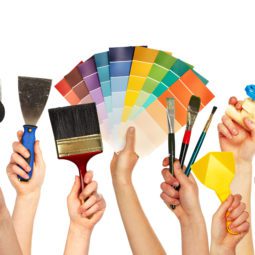 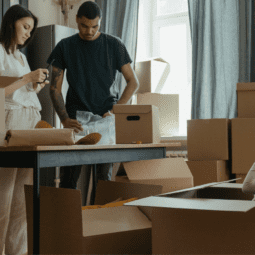 Research: Where is your ideal place to live in the US?
Buying a home is both stressful and exciting. You’re there making Pinterest boards...
Read More