8 Facts About the Deadliest Animals in the World: Mosquitoes
Skip to content 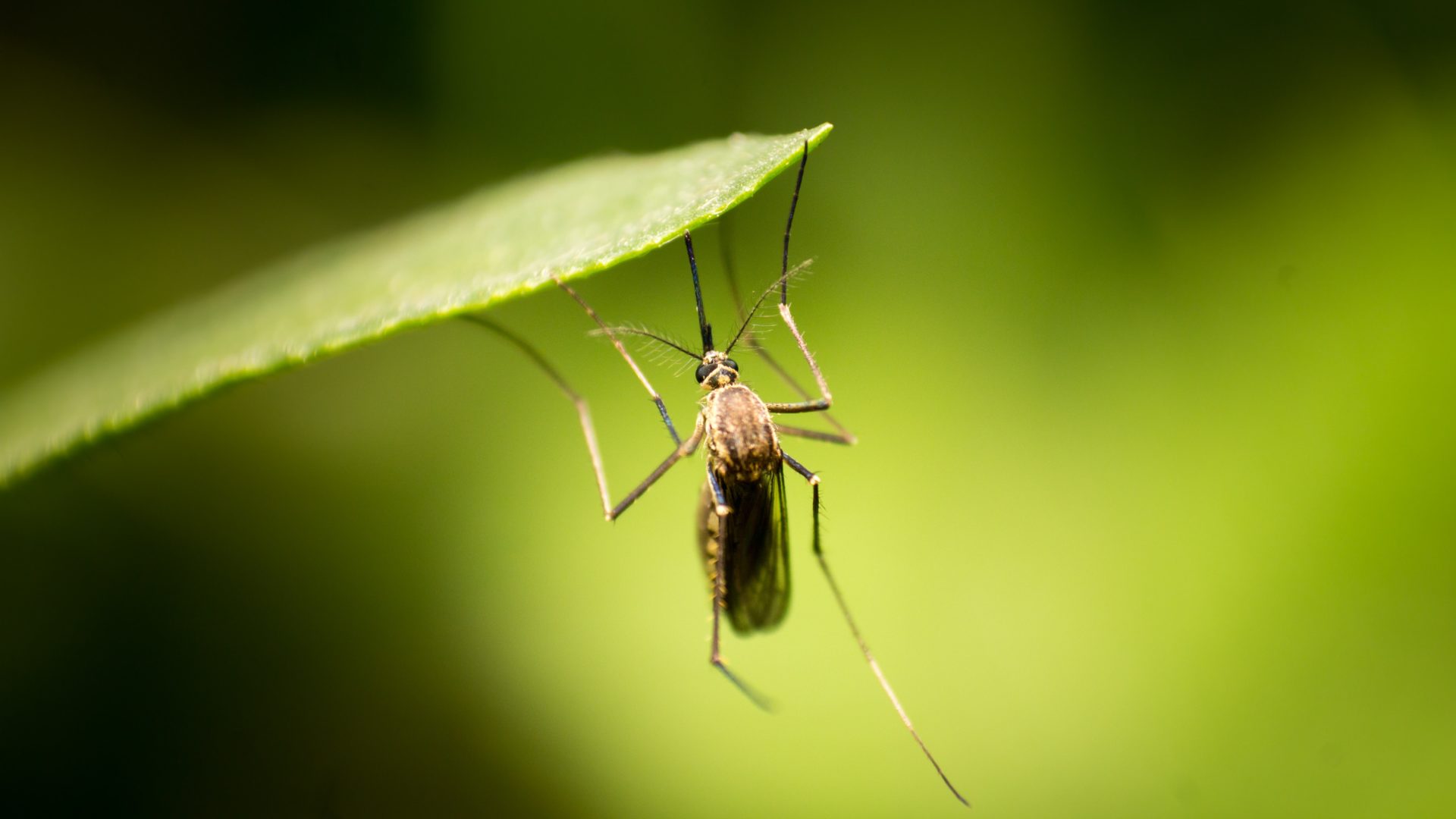 8 Facts About the Deadliest Animals in the World: Mosquitoes

Now that we’re well into winter and a safe distance from the summer nuisance that is mosquitoes, we can look at the blood sucking pests in a less spiteful light… maybe. As it turns out, they are actually pretty interesting insects, so we put together a list of the most intriguing facts about mosquitoes.

It’s true- every single mosquito bite you’ve ever gotten has been from a female. That’s because males have no use for a blood meal and stick to plant and fruit nectar. Females also drink nectar for their own nutrition, and only drink blood for reproduction purposes. Blood contains proteins and other compounds that are essential to the egg laying process, hence why males have no use for blood. The more blood a female consumes, the more eggs she can lay. Some species are able to lay as many as 200 eggs up to three separate times, laying a new batch of eggs every third night!

2. Their “bites” are not really bites

Actually, mosquitoes can’t technically bite anything as they have no teeth with which to bite. Mosquitoes extract blood by injecting their proboscis, or mouth tube, into the skin of their victim- but “mosquito bite” sounds a heck of a lot nicer so we’ll stick with that for now.

3.  Female mosquitoes could be in the medical field

A male mosquito’s proboscis,feathery in appearance, is wider and weaker than that of a female. A female’s proboscis, on the other hand, is sharp, strong, and needle-like – perfect for drawing blood. It contains a total of six needles. One of these needles is used to locate blood vessels and extract blood. Another is used to inject saliva into the skin of their host. Their saliva contains chemicals that act as both an anticoagulant and a local anesthetic. The anticoagulant keeps the blood from clotting, and the anesthetic numbs the skin in the area of the bite so the host doesn’t feel the mosquito poking around. The saliva induces a minor allergic reaction, which is what causes the itchy bump.

4. Mosquitoes are more dangerous than you may think

As a matter of fact, mosquitoes are the deadliest animals in the world. That title seems like it would be more fitting for fearsome animals like sharks or tigers, right? Incredibly though, mosquitoes surpass even snakes in deadliness. This is thanks to their competence in spreading deadly diseases like malaria, west nile virus, zika virus, dengue fever, and more. A single disease-carrying mosquito can infect more than 100 people! Unfortunately, their reach isn’t limited to humans- they have been known to spread heartworm to some of our four-legged friends.

So old, in fact, that they have been around since the Jurassic period about 210 million years ago- that’s when dinosaurs were alive! That’s pretty impressive considering many mosquitoes only live for about 7 days.

6. Mosquitoes are attracted to us

Unfortunately for us, there are a lot of things about humans that are attractive to mosquitoes. Mainly, they are attracted to the carbon dioxide we give off when we breathe. This means people who breathe more, like pregnant women, will get bitten more. Mosquitoes can sense carbon dioxide from a whopping 50 yards away! They are also attracted to body heat, feet, movement, people drinking beer, and sweat. Sweat in particular is especially attractive to malaria-carrying mosquitoes. One study found that mosquitoes have a preference for type O blood. The same study also found that mosquitoes are especially attracted to one group of people, called “secretors,” who emit a certain chemical on their skin that indicates their blood type. The mosquito’s strong sense of smell is also its weakness, though, as it gets confused by scents like caramel or mint chocolates.

7. Mosquitoes are not very athletic

Given their thin bodies and tiny wings, it should come as no surprise that mosquitoes are not exactly the most athletic insects. Their top speed while flying is only about 1.5 miles per hour, paling in comparison to insects like the honey bee, which can fly at speeds of up to 20 miles per hour. They do not typically fly further than 1 to 3 miles at a time, either, and many mosquitoes never travel more than a few hundred feet from where they were hatched. What’s more, most mosquitoes do not fly above 25 feet in the air. There are exceptions though, with some species being found at heights of roughly 8,000 feet.

8. Mosquitoes can pause their own development

Mosquitoes have a remarkable ability to adapt to unsatisfactory conditions no matter what stage of life they are in (egg, larva, pupa, adult). When the need arises, they enter a sort of hibernation called diapause, during which their aging process is put on hold. Diapause is how they survive the winter in cold climates. Mosquito eggs can enter diapause for two reasons- lack of water and cold temperatures- and they will not hatch until conditions are correct for development. Larvae and pupae will enter diapause if the temperature of the water they are in drops below a certain point, and they will not continue their growth into adulthood until the temperature rises again. Adult females can enter diapause if they need to wait for better egg-laying conditions. Adult male mosquitoes have no need to enter diapause as they do not lay eggs, and all of them die out with the arrival of cold weather.

Well, now you can enter the next mosquito season armed with knowledge of the enemy, although we hope you thoroughly enjoy the lack of mosquitoes until then. If you’re worried about a mosquito infestation popping up on your property once the weather warms up, check out our resources page for prevention tips and more, or give us a call. 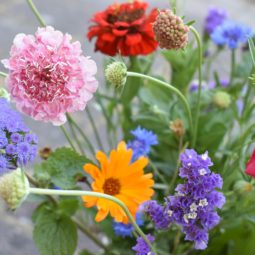 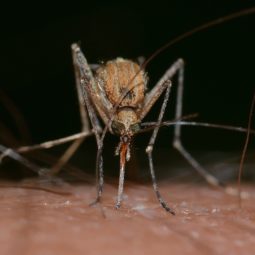 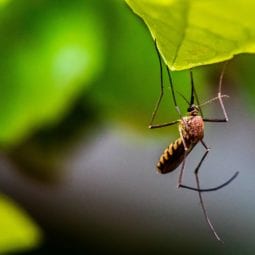 Aedes scapularis: Florida’s New Mosquito Species
Lately, there has been some talk around the watercooler of a new species of mosquito...
Read More 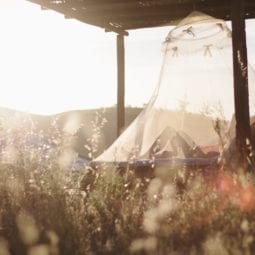 Florida’s Mosquito Season: Everything You Need to Know
Let’s be real- nobody likes having mosquitoes around when they’re trying to enjoy...
Read More