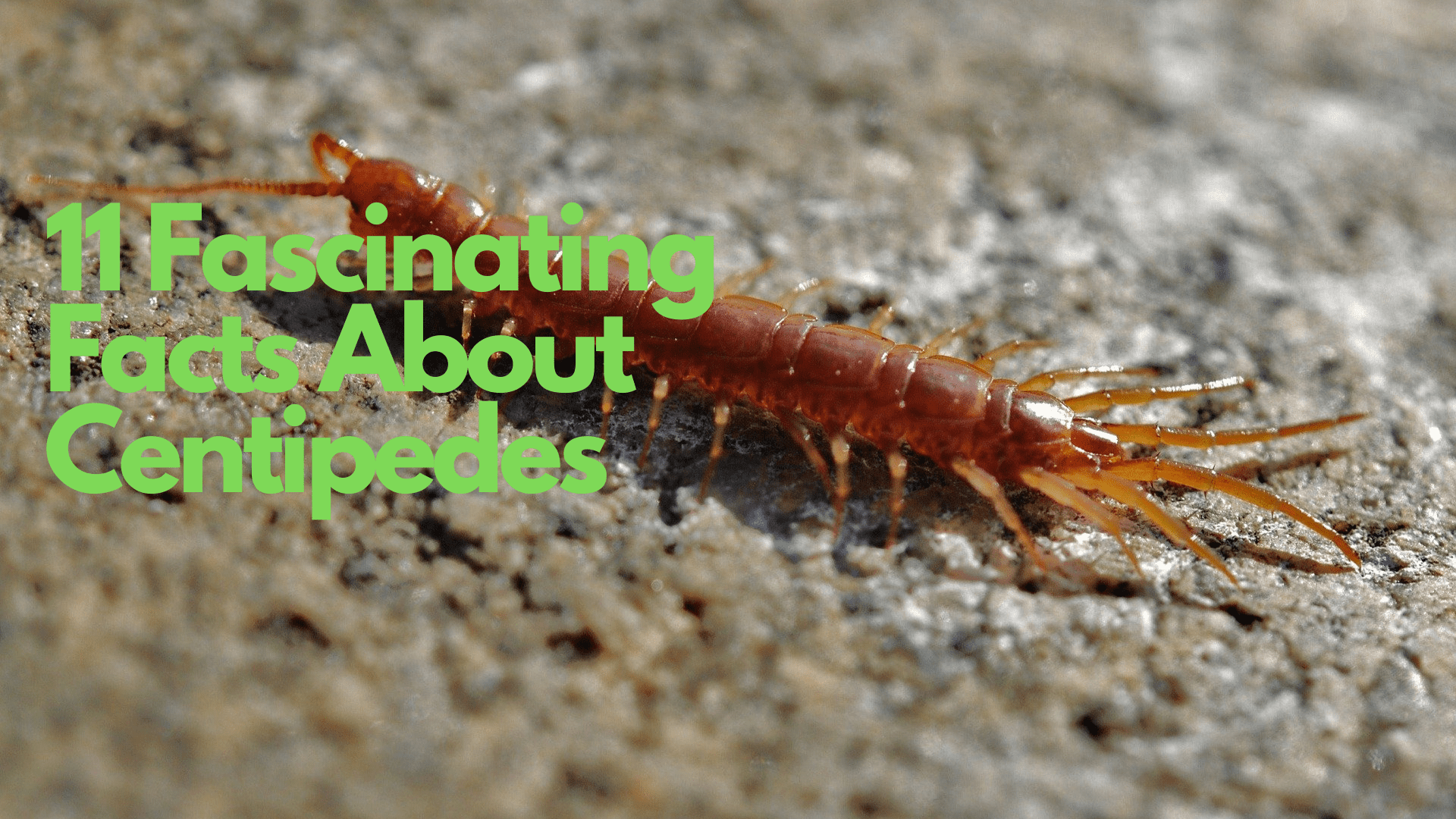 Centipedes of all kinds are pretty creepy, and they are certainly not the most pleasant pests to have around. As creepy as they are, though, they’re in fact quite interesting! Since it’s the time of year that they start popping up around homes and businesses, we put together a list of 11 cool facts about centipedes. Read on to find out how remarkable centipedes really are!

There are an estimated 8,000 species of centipedes, and they live all over the place- even in areas near the Arctic Circle! They range in size, with the smallest being 0.4 inches and the largest being 10 inches. Their colors range too- dark brown, red, and white to name a few. Some species are one solid color while others are multicolored. With so many different species, it’s no wonder centipedes’ appearances are so diverse!

2. The centipede’s name is misleading

The word “centipede” is Latin for “hundred legs,” but that name is actually quite misleading. Centipedes have one pair of legs per body segment, and they always have an odd number of body segments, which means they can never have exactly 100 legs. The number of legs that a centipede has varies by species. Some species have as few as 15 pairs, and others have as many as 177 pairs!

Centipedes molt as they grow. They naturally develop more pairs of legs each time they molt, so the older they get the more pairs of legs they have. But what’s really crazy is that they can actually regrow legs that they lose to predators! When centipedes find themselves in the clutches of a predator, they can detach some of their legs to get away. Then, they simply regenerate their lost legs when they molt! They may have to molt a few times to fully regrow the legs, which is why some centipedes have a few legs that are shorter than the rest.

4. Centipedes are not as waxy as they look

5. Not all centipedes live outside

House centipedes are aptly named, as they are the most common species of centipedes encountered in homes and businesses. This is due to a trait that is completely unique to house centipedes- they are able to complete their entire lifecycle, from egg to old age, indoors!

In fact, centipedes are one of the oldest animal groups in the world. Fossils of centipedes have been found that are more than 400 million years old! They evolved over those millions of years into the centipedes we see today.

Centipedes rely on speed for catching prey and escaping predators. Thanks to their multitude of legs, segmented bodies, and lack of a waxy coating, centipedes can move extremely quickly. House centipedes can reach speeds of up to 1.3 feet-per-second!

Centipedes’ first set of legs are not actually used for walking- they have plenty of other legs for that. Instead, their front-most pair of legs are modified to act as pincer-like appendages. These modified legs, called forcipules, are venomous. Luckily, centipedes don’t tend to bite humans, and even when they do their venom rarely causes much harm. It’s a different story for centipede prey, though. When a centipede catches a meal, it stings the prey with its forcipules and the venom paralyzes the prey. If you think that’s harsh, wait until you read the next fact.

Because of their incredible speed and venomous forcipules, centipedes are expert hunters. Smaller species mainly eat insects, worms, spiders, and mollusks. Larger species tend to feast on frogs, bats, and small birds. Some centipedes will even eat other centipedes! To a certain degree, their meals depend on what is available to them. In a pinch, some centipedes will scavenge for a meal, but more often than not, they will hunt for their food. Centipedes use their antennae to find prey and they use their speed to catch it. Then they wrap themselves around their prey and wait for their venom to kick in before devouring their meal. Pretty brutal, right? But hey- it gets the job done!

Given how ruthless centipedes are, you probably wouldn’t expect them to be model mothers. Surprisingly, though, some species are actually very protective of their offspring. Females of said species will wrap themselves around their eggs to protect them from predators until they hatch. These mothers will also clean the eggs to prevent them from growing fungi, and some mothers will stay with their babies until the youngsters are ready to go off on their own.

The lifespan of centipedes varies depending on species. Some species only live for a year or so. Other species, though, can live as long as 5 or 6 years. In the world of arthropods, that’s a long time!

Well, they may be kind of creepy, but centipedes sure are fascinating! Of course, they are one of those creatures that are more interesting from afar. If centipedes are a little too close to your home or business for comfort, give us a call today and we’ll make sure they stay away.

For more information about Centipedes have a look at our resource page. 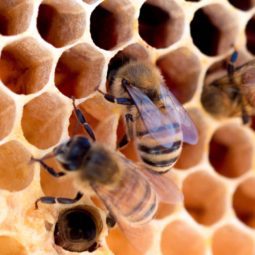 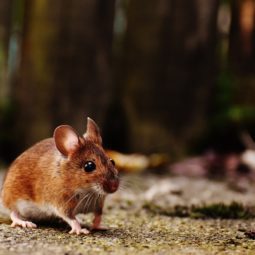 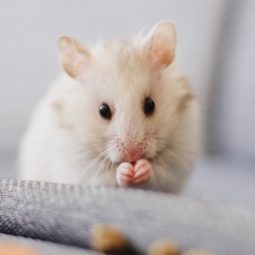 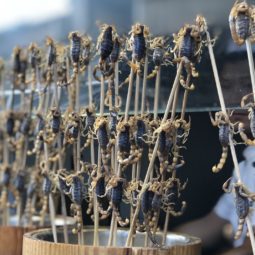