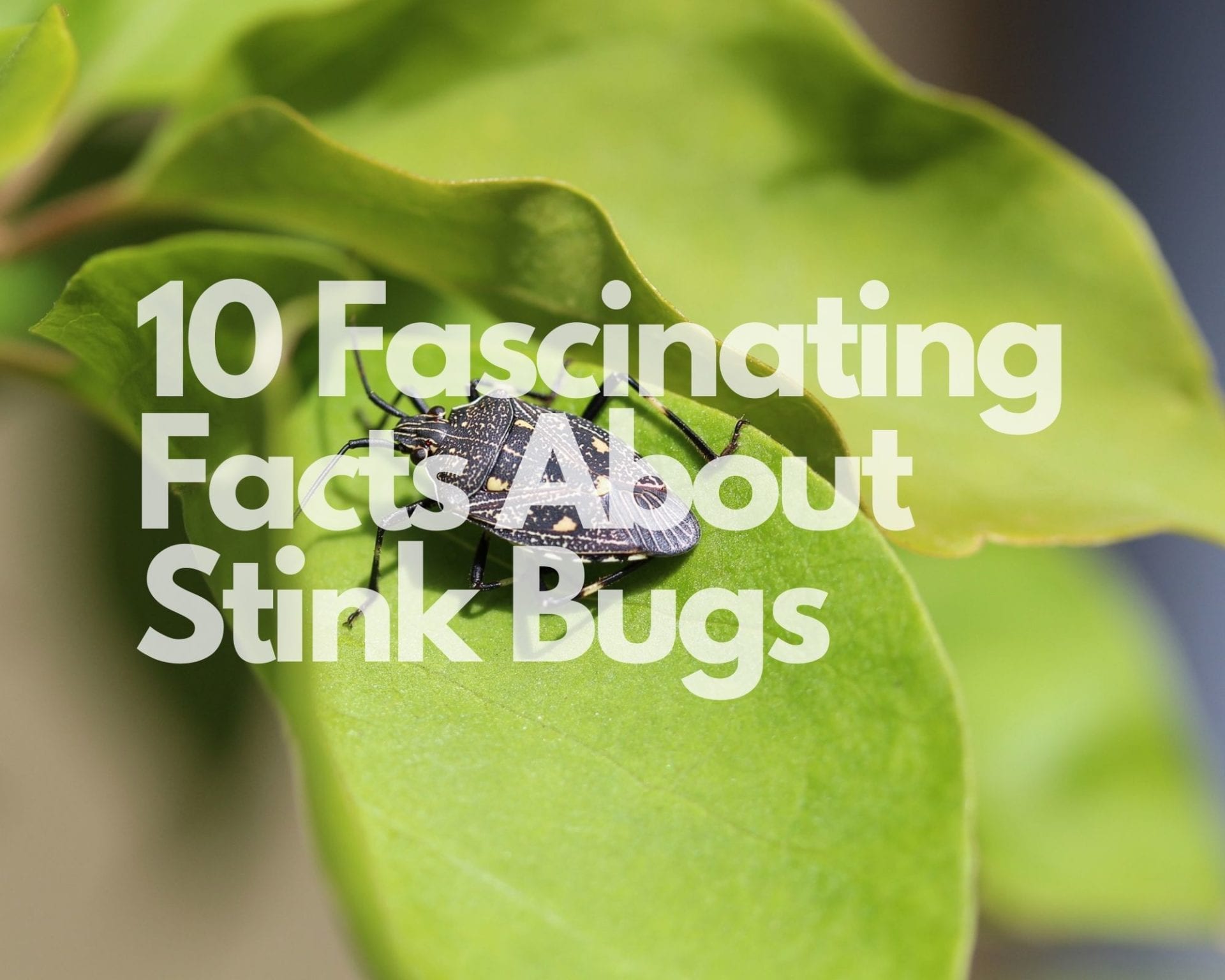 With the cooler weather quickly closing in, it seems only proper to talk about one of the most prevalent fall pests. Stink bugs are mostly known for their smell, and rightfully so, but what else is there to possibly learn about them? Well, let’s find out!

You might not believe it, but there are more than 4,500 species of stink bugs! About 200 of those species live in North America. Officially, these stinky pests have successfully invaded 41 states, as well as several Canadian provinces. They range from as far west as California to as far east as New England! This incredible range makes the next fact seem almost impossible.

2. Stink bugs are here by accident

As implausible as it sounds, stink bugs are, in fact, in North America by complete accident. What’s more, they have only been here for about 22 years! Stink bugs are native to Asia, but they were introduced to North America in the late 1990’s, sometime around 1998. Some stink bugs stowed away inside a shipping crate full of fruit that was delivered to Pennsylvania. Since then, their populations have only grown and expanded. Evidently, they weren’t labeled an invasive species for nothing!

3. The origin of the stink bugs’ smell is unexpected

Probably the one thing that everyone knows about stink bugs is that, well… they stink! But do you know exactly why they stink? Their stink arises when they secrete a specific liquid from pores on their abdomens. Stink bugs secrete their smell manually whenever they need to. The smell itself is made up of the trans-2-octenal and trans-2-decenal chemical compounds. Strangely enough, these two chemical compounds are often used in the food industry (separately from one another, of course) to add flavor and fragrance to foods! When combined, however, they create a smell so foul it will keep almost all predators away.

Remarkably, stink bugs actually have no natural predators in the Unites States. This is due to their off-putting stench, partnered with the fact that they are not native to the U.S. Although they do not have any natural predators, there are a few insects, birds, and reptiles that have been known to eat a stink bug here and there. There is also a species of parasitic wasps that attack stink bug eggs and nymphs. Because stink bugs have so few predators to worry about, though, their populations are never decreased by said predators. Clearly, their stench is quite effective for their survival!

5. Stink bugs have many uses for their stench

When it comes to stink bugs, not all smells are created equal. Indeed, stink bugs will use different smells for different reasons! Of course, the main use for their odor is to ward off predators. Whenever they are scared or threatened, they release their signature stench. They will release different odors when looking for a mate, or when they find a place to spend the winter and want to let their pals know. Squishing a stink bug will also cause an odor. Unlike the odor they manually secrete to attract others, though, the smell produced from killing a stink bug will not draw in new stink bugs.

That’s right- no mouths! You may be asking, “then how do they eat?” Well, they may not have mouths like you and I, but they do have mouthparts. Piercing and sucking mouthparts, to be exact, which means they cannot bite or chew. Stink bugs use their mouthparts to pierce into their food and suck out the juices. Most species feed on fruits, which is much less gross than their non-vegetarian counterparts, who use their pointy mouthparts to feed on other insects. Yuck!

Since they don’t have mouths to make noise with, stink bugs have to communicate with each other in a different way, and it’s actually a pretty cool technique. They move their abdomens in certain ways to vibrate the plant they’re standing on. They will even travel to specific types of plants, like beans, that transmit their vibrations more efficiently. Stink bugs will actually use these vibrations in their mating rituals, which is why choosing the right plant is important. Who knew stink bugs were actually pretty smart?

During cold weather, stink bugs enter a state of inactivity. Technically, this state is called “diapause,” and it is very similar to hibernation. While in a state of diapause, stink bugs can survive for long periods of time without eating or drinking. They are able to survive these long periods because their body temperatures drop significantly and their metabolisms all but stop. The one thing that sets diapause apart from hibernation is that diapause does not last through the winter. Luckily, diapause prevents stink bugs from reproducing, which means they will not lay eggs in your home. In fact, they are not even capable of reproducing until the weather warms up in the spring!

Extraordinarily, female stink bugs are capable of laying up to 400 eggs during their lifetimes! Considering stink bugs only live for about six to eight months, that’s a remarkable amount. Typically, females will lay between 20 and 30 eggs at a time in tightly-grouped clusters. Eggs hatch within 4 to 5 days, and the newly hatched bugs will develop into fully-grown adults in as few as 40 to 60 days! Can you imagine growing up that quickly?

10. Not all stink bugs are bad

It’s true! While most stink bug species are damaging to crops and gardens, there are actually some species that are agriculturally beneficial. The two most common species of beneficial stink bugs that live in the United States are the spined soldier bug and the two-spotted stink bug. Instead of feeding on crops like many of their fellow stink bug species, they actually feed on other agricultural pests, like caterpillars, Colorado potato weevils, and other damaging insects. They may be stinky, but these particular species are definitely good to have around our crops and gardens!

For being such bothersome pests, stink bugs sure are interesting! Despite how fascinating they are, though, they still do not belong in our homes and businesses. If you have a few too many stink bugs on your property, give Excel a call today and we’ll send an expert your way.

For more information about Stink bugs check our resource page. 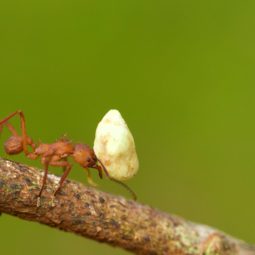 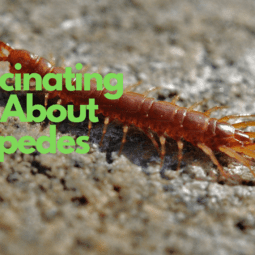 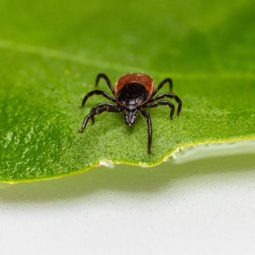 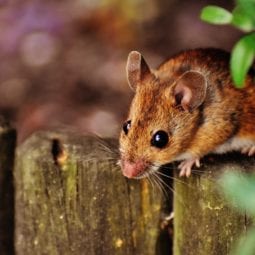 Mice and Rats: Health Hazards and How to Prevent Them
Mice and rats are some of the most damaging and dangerous pests to have in homes...
Read More